Perhaps the most intriguing instance of cultural appropriation in Raiders of the Lost Ark is the giant spherical stone that is unleashed by the removal of the golden idol and, like a massive pinball, rolls through the cave-like passageway threatening to flatten the escaping looter. This object was almost certainly based on the stone spheres from the Diquís Delta region on the Pacific Coast of southern Costa Rica. Hundreds of these perfectly formed abstract sculptures are known, ranging from examples small enough to be held in the hand to ones on a scale of that depicted in the movie, with diameters over two meters and weighing many tons. These objects remain poorly understood, although it is generally agreed that they were made during the millennium immediately preceding the arrival of the Spanish and that, as indices of the labor required both to transport these often massive boulders from distant quarries and to slowly and meticulously peck them into precise orbs, they are material embodiments of localized power. Putting aside the utterly unrealistic fantasy of the booby trap context into which it is inserted into the movie, by showing the sphere in motion the filmmakers have visualized the power it symbolized through reference to the kinetic energy latent in its geometric form. 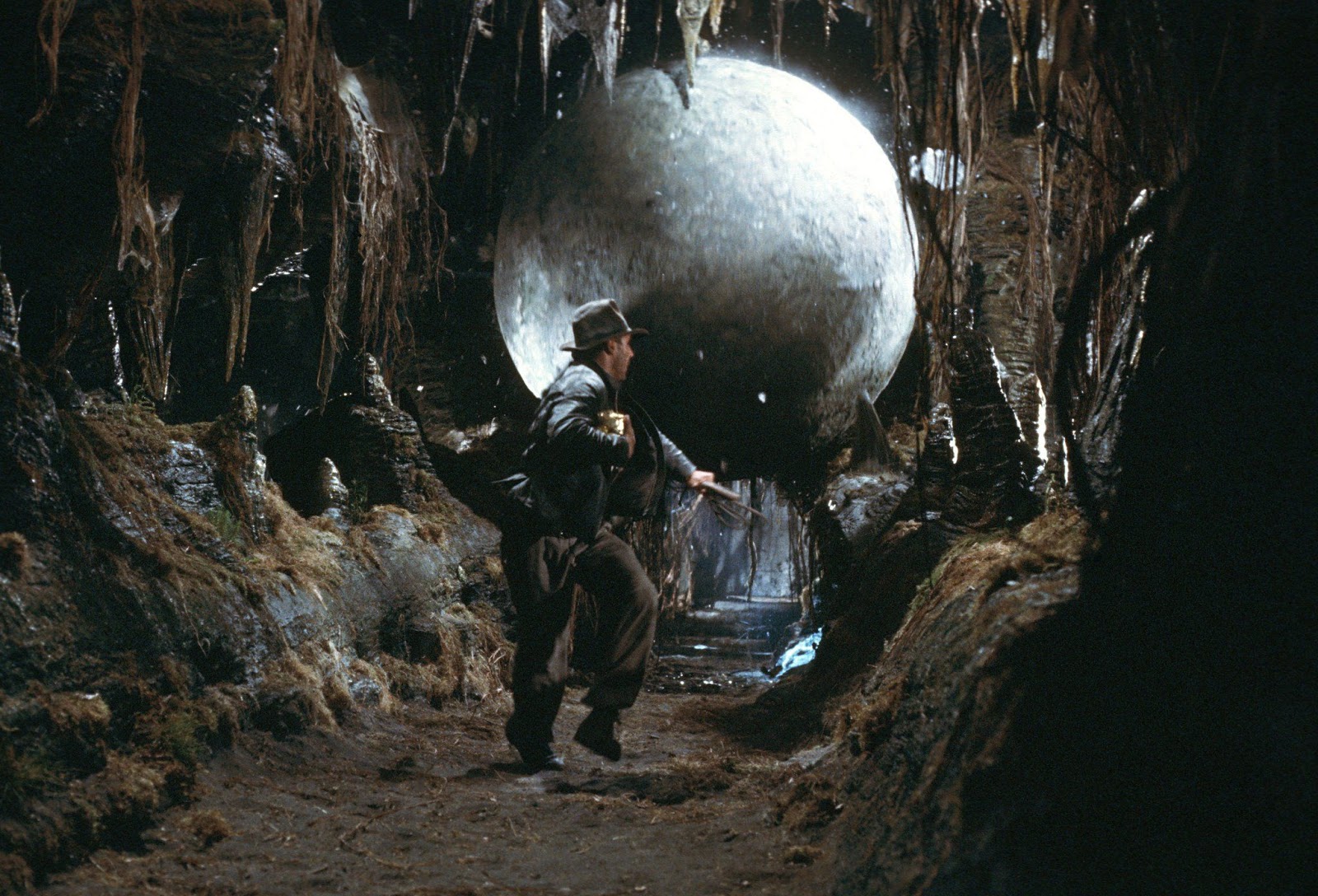 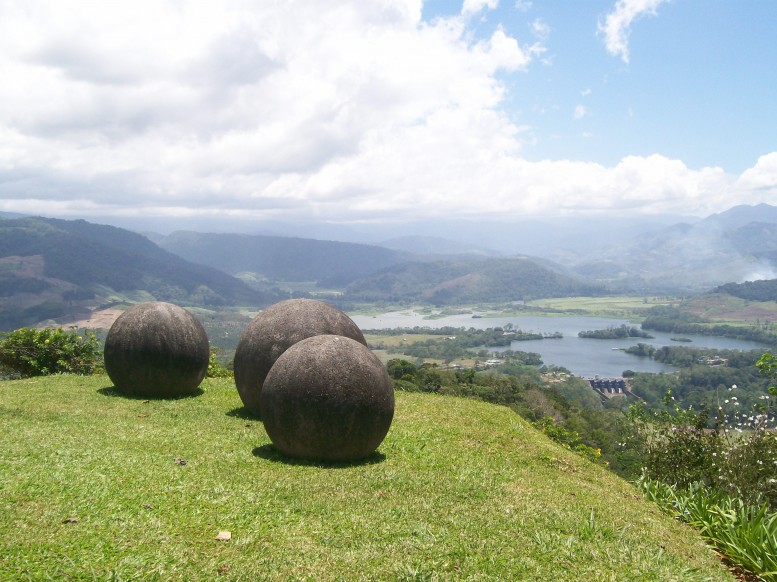