Drawing inspiration from adventure serials of the 1930s—the same period in which it is set—Steven Spielberg’s extremely popular and influential film Raiders of the Lost Ark presented an over-the-top portrayal of the archaeologist as a swaggering treasure hunter. While this characterization was already extremely outdated and unrealistic at the time of the movie’s release, it remains deeply ingrained in the popular imagination.

The opening sequence of the film, which (a screen text informs us) takes place in “South America,” is a pastiche of references to the Pre-Columbian past, including a Chavín head from Peru, Tiwanaku iconography from Bolivia, Manteño-Huancavilca stone seats from Ecuador, a Diquís sphere from Costa Rica, and an infamous and almost certainly fake Aztec statue from Mexico. These disparate artifacts, produced in widely differing regions and time periods by culturally distinct peoples, are here integrated into an entirely fictive temple setting. 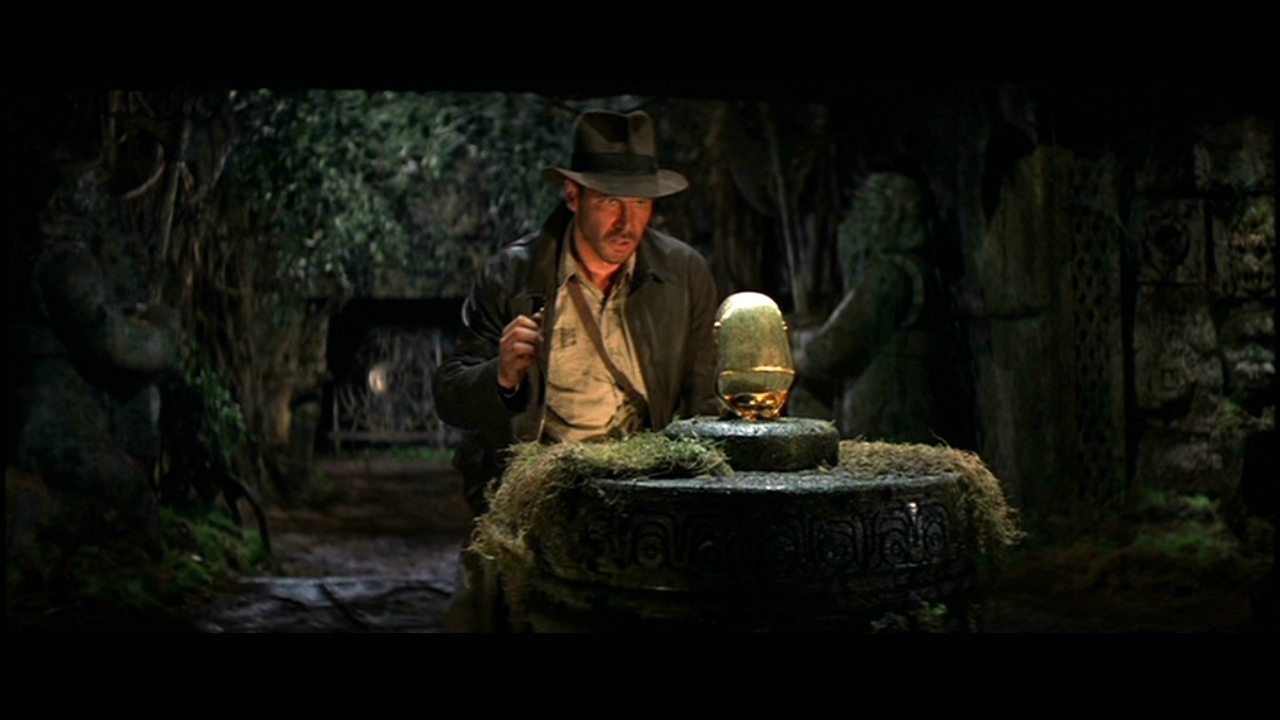